Though Windows 8 supports lots of Audio format, there are still some audio formats that cannot be played with Windows Media Center or with Metro Style apps such as there is no support for FLAC, OGG, Apple Lossless, APE, RA, RAM, AU, M4A, AIFF, AMR, VOC, QCP, SHN, CAF, etc on Windows 8. Sometimes you just want to extract audio from video files. So you will need a professional audio converter that is fully compatible with Windows 8 to take care of your audio formats.

This is the Screenshot of Audio Converter for Windows 8 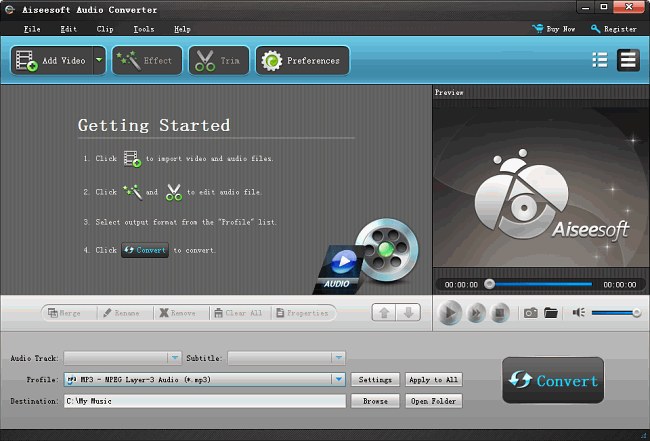 One comment on “Audio Converter for Windows 8: Convert FLAC,OGG,M4A,WAV,MP3,WMA on Windows 8”