In OS X 10.11 EL Capitan, you will find there’s more to love with every click, for its better performance, stability, security and more, than any of the former Mac OS X system. OS X EL Capitan focuses mainly on performance, stability and security, but that’s not to say that there are no new features for Mac users to enjoy. There will be tweaks to the interface, new full-screen views, changes to the way you arrange all the windows on your desktop, a smarter Spotlight that can recognize natural language (and be moved around your desktop), and changes to the Mail, Safari, Notes and Photos apps. It’s true that OS X El Capitan will take the Mac experience to new heights.

This article will introduces an excellent Blu Ray Player for EL Capitan and a step-by-step guide on how to play Blu Ray on OS X EL Capitan. 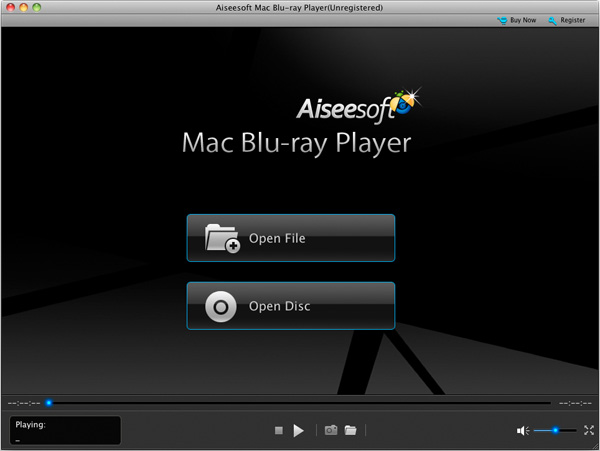 To play Blu Ray disc on OS X EL Capitan, an external Blu-ray drive is necessary. Connect it to your Mac via USB.

There are two buttons on the interface of the player. Click “Open Disc” button to movies from Blu-Ray disc or click “Open File” button to load video file from hard drive.

When movie is loaded, you can play Blu-Ray movies with fantastic and perfect video quality in OS X EL Capitan. 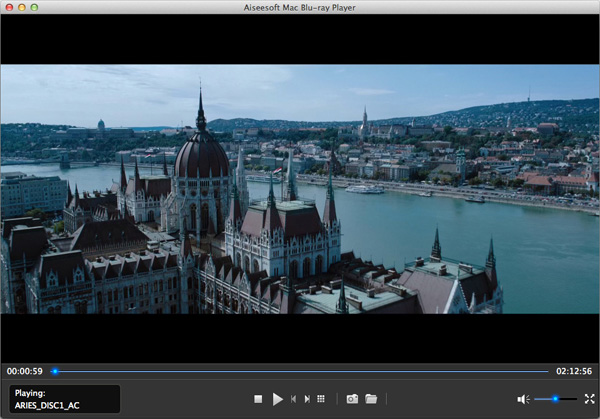