Microsoft Xbox 360 is great not only for playing games but also for playing movies. The Xbox 360 console supports movies in most formats like AVI, WMV, MP4, H.264, MOV, M4V. However, though MP4 is claimed to be supported by Xbox 360, due to various codec issue, some MP4 video files will not play on Xbox 360.

As MPEG-4 AVC H.264 codec, support is limited to the following specifications:

As MPEG-4 codec, support is limited to the following specifications:

Some MP4 files downloaded from internet or ripped from DVD/Blu Ray disc by certain DVD Ripping software uses AAC with 6-channel (5.1 sorround sound). When trying to add such MP4 to Xbox 360, system will says “No videos found”. Even the MP4 files can be transfered to Xbox 360, When playing on Xbox 360, you only get video with no audio. Such MP4 files with 6-channel audio will need to convert to MP4 or MOV with AAC stereo (2-channel) or convert to WMV with stereo or 5.1 sorround sound if you care about the audio quality.

Some MP4 files cannot be played on MP4 due to codec issue. For example, if the MP4 uses MPEG-4 ASP format,it will be difficulity to transferr such MP4 files to Xbox 360. You may try to change the extension name from .mp4 to .wmv but we cannot ensure this action can solve the MP4 playback problem. The recommend solution is still to convert your MP4 files to WMV or MP4 which can help you fast and easily transfer MP4 files to Xbox 360 for successful play.

Aiseesoft Total Video Converter is powered with advanced features, with it you can adjust video effects like video cut, trim, crop, merge, clip and so on to meet all your different needs. 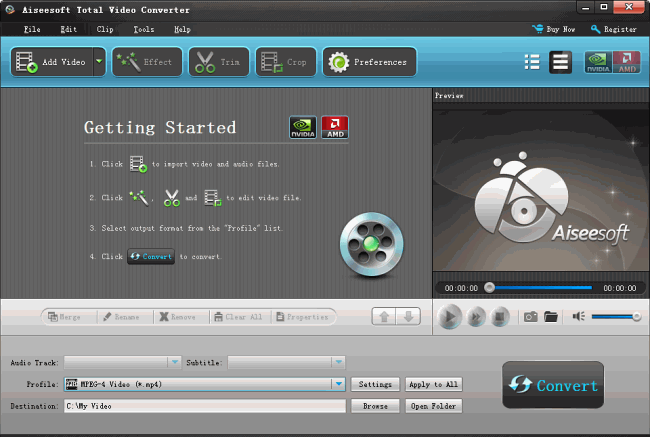 Step 1: After the download is finished. Run, install and launch the program.

Click “Add Video” button to add MP4 files to Xbox 360. Or you can simply drag and drop your MP4 files to program interface. 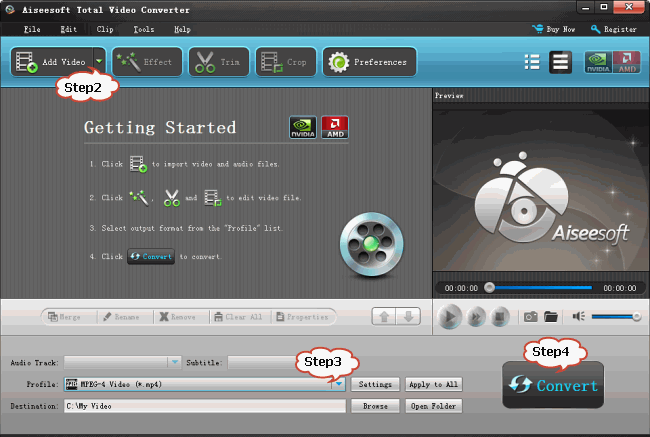 Click “Profile” Drop-down. At the end of the Profile category, you will see “Xbox HD Video” section. Choose desired video format from the list. 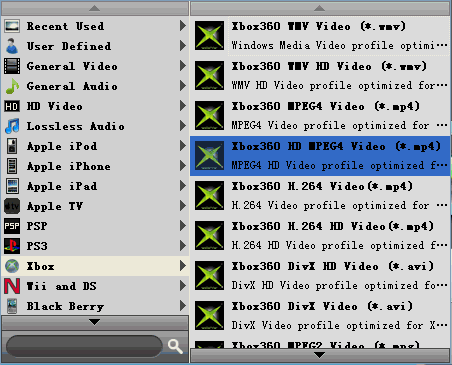 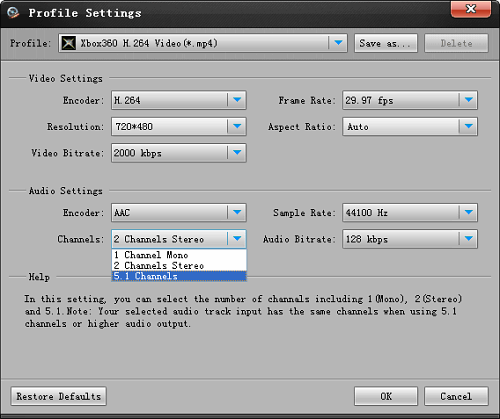 Before converting, you can set which folder you want the converted files to put in. Click “Browse” to set desired destination folder. When conversion is done, click “Open Folder” to locate the converted MP4 files and drag to your video folder.

Playing MP4 on Xbox 360 now becomes so easy and saves a lot your time. Now you can watch MP4 and any other kinds of video files with almost no quality loss on your Xbox 360. Wait now more; just free download the professional MP4 to Xbox 360 Converter right now and start enjoy unlimited movies on Xbox 360.