PowerDirector is a well-received video editting program which provides an easy and fast way to create home videos for Windows users. PowerDirector is powerful and easiest to use with a clear, intuitive interface, suitable for both beginners or hobbyists. Many Mac converts (from Windows PC) who are familar with PowerDirector, are only disappointed to learn that PowerDirector does not come with a Mac version at all.

Of course, video editing on Mac will not be stopped due to PowerDirector’s missed support to Mac but will be better by the help of PowerDirector alternatives for Mac. This article introduces 4 great video editing Powerdirect for Mac programs to replace PowerDirector to edit and create video on macOS Mojave, High Sierra, Sierra, El Capitan, Yosemite, Mavericks, Mountain Lion, Lion, Snow Leopard, Leopard. 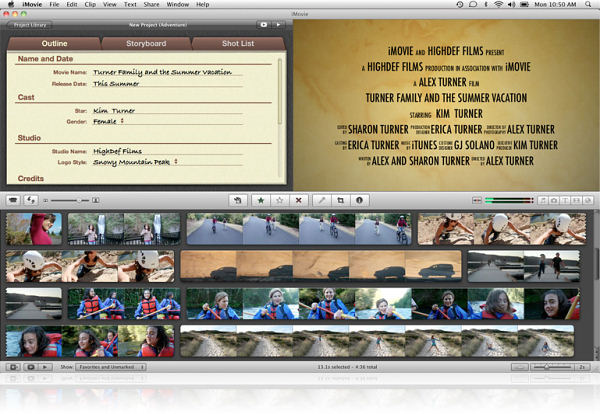 Final Cut Pro X, only available in the Mac App Store for $299 (Power Director is only $99), is truly a dramatic rewrite of Apple’s mature and well-developed video-editing software. It borrows some interface elements from iMovie that may disappoint seasoned professionals, and also it loses many key features that are simply an absolute necessity in the professional world, like XML export. On the other hand, those looking to upgrade from iMovie will find a lot more features in Final Cut Pro X, but there are some caveats.

Comparing with PowerDirector for Windows, Final Cut Pro X is too expensive and too professional for beginners for people who only need basic video edittings.

Xilisoft Video Editor for Mac is good at for video trimming, splitting, clipping and merging video clips as well as export to desired video formats suitable to play on media players and portalbe players. 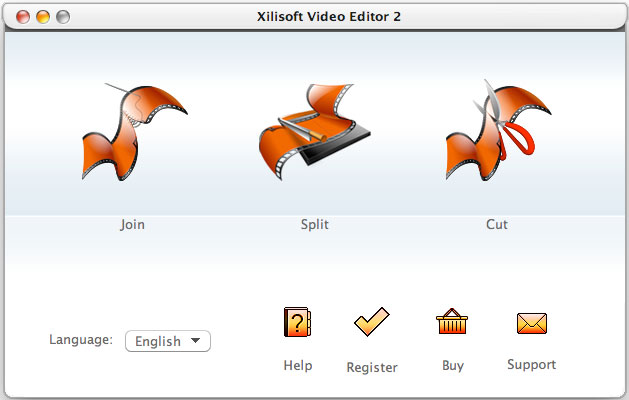